The medieval village of Óbidos is one of the most picturesque and well preserved in Portugal.

Sufficiently close to the capital and situated on a high point, near the Atlantic coast, Óbidos had a strategic importance in the territory. Already occupied before the Romans arrived in the Iberian Peninsula, the village became more prosperous from the moment it was chosen by the royal family. Since King D. Dinis offered it to his wife D. Isabel in the 19th century. XIII, it was part of the “House of Queens” which, throughout the various dynasties, were benefiting and enriching it. It is one of the main reasons for finding so many churches in this small town

Lots with design included next to óbidos lagoon and golf courses.

The 3D presented are merely illustrative of the type of housing to be implemented in the lots and have no contractual value.

Next to the Óbidos Lagoon and close to the beaches of Rei Tentiço, Baleal and Peniche, which are well known and excellent for surfing, windsurfing, paddle boarding and kitesurfing.

15/20 minutes from the medieval village of Óbidos and Caldas da Rainha and only 45 minutes drive from Lisbon.

When you buy your home with us, you can enjoy various services such as: financial support, tax advice, personalized legal support

Competitive advantages:
Taxation, for a period of 10 years, at the fixed RATE of IRS of 20%, in certain circumstances, on income from work earned in Portugal 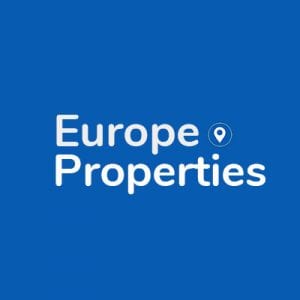