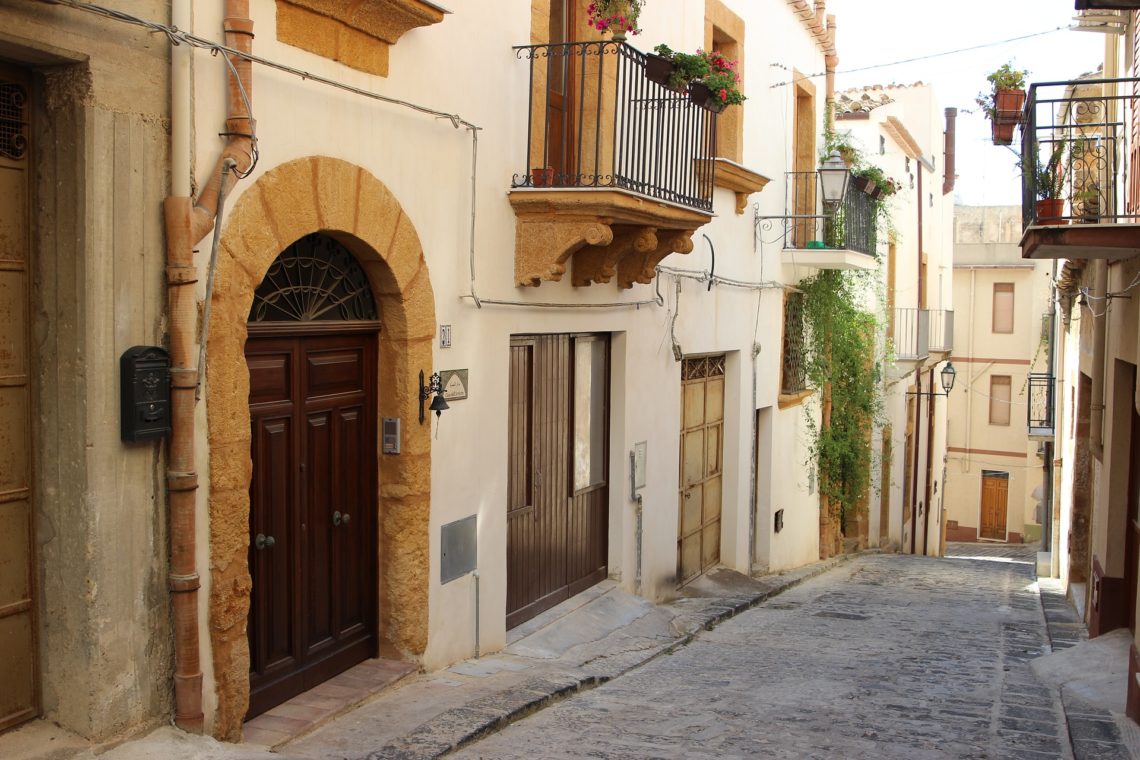 The town of Sambuca, in the province of Agrigento, Sicily, is less than 70km from Palermo, 8km from Lago Aranico and only 20km from the coast. Sambuca has been hit hard with de-population, from about 8,000 inhabitants in the 1950’s to about 5,000 people now.

Sitting inside a nature reserve, the town of Sambuca is very picturesque and surrounded by forests and mountains. The population began to decline in the 1950’s when machinery replaced human labour in the agricultural sector, and then a devastating earthquake hit the town in January 1968. This caused widespread damage and led to many homes being abandoned and the inhabitants never returning.

The €1 house, or Casa €1 scheme was launched in January 2019 and attracted considerable publicity for Sambuca. In the first few weeks post launch some 94,000 emails were received by the council.

So after receiving thousands of enquiries from potential buyers from all around the world, the mayor of Sambuca, Leo Ciacco, and deputy mayor, Guiseppe Cacioppo, began auctioning the empty houses. We understand that an initial tranche of just sixteen houses received hundreds of bids. Apparently the highest successful bid was circa €25,000 although one buyer from the US secured a house of some 79 sqm for €5,555. The reserve price will always be €1 but where there are more than one interested party for each property the bids are all submitted with the highest bid securing the property.

To date we understand circa 60 houses have now been purchased, or a sale agreed. There are 400 further houses that lie abandoned that may come up for sale once the legal owners have been tracked down and agreement reached to transfer to the new owners.

Most of these dwellings date from the mid 1800’s. Many were damaged by the earthquake. So not surprisingly the costs of renovating will be high, think new roof, windows, supporting walls and floors before you even consider plumbing, electrics and cosmetic improvements!

With a superb view across the village, well situated nearby … END_OF_DOCUMENT_TOKEN_TO_BE_REPLACED

Building plot near the village 1273 m²Price including agency fees … END_OF_DOCUMENT_TOKEN_TO_BE_REPLACED

Complete renovation project by the river in the national park

All about the potential, location and the views from your … END_OF_DOCUMENT_TOKEN_TO_BE_REPLACED

Land with CU close to a thriving village. Price including … END_OF_DOCUMENT_TOKEN_TO_BE_REPLACED 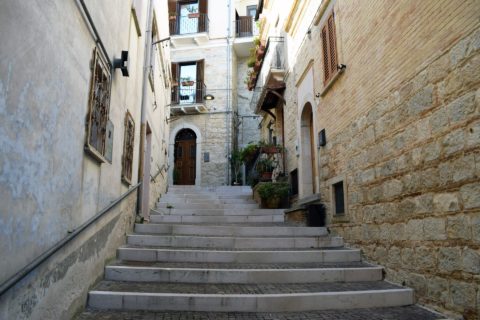 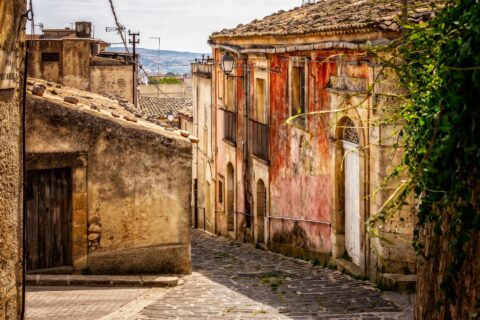 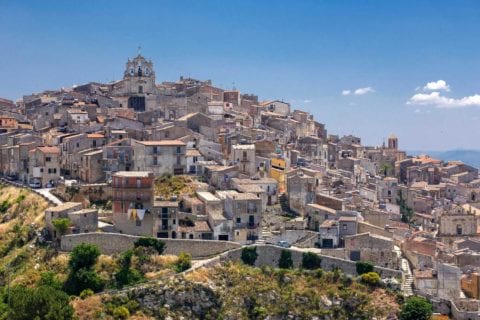 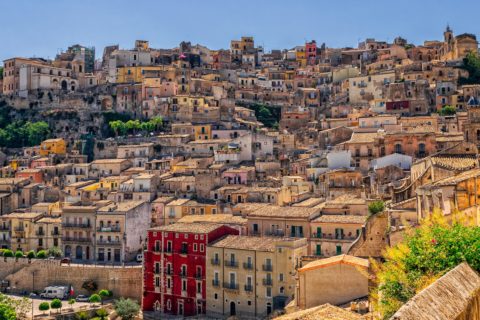 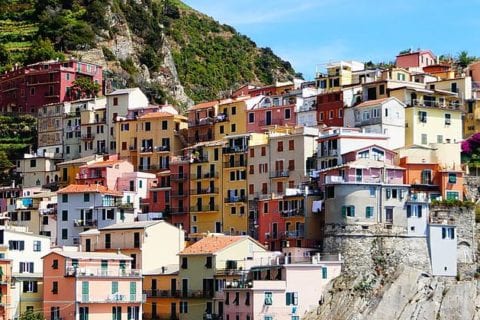 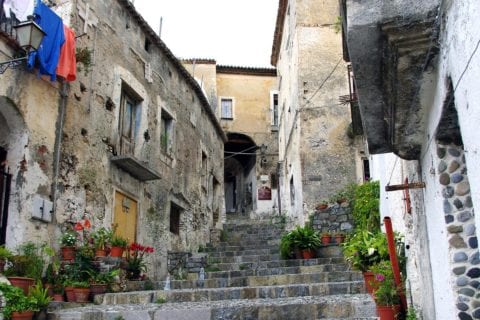 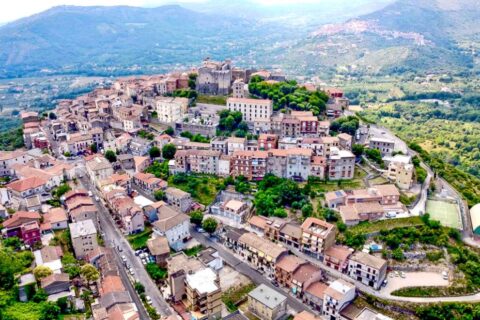 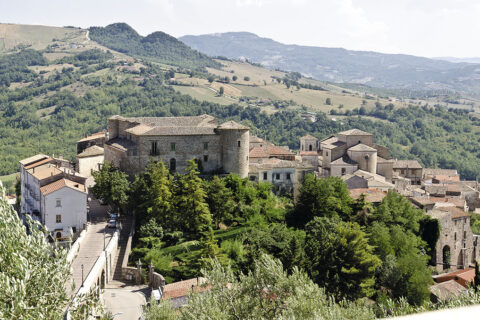