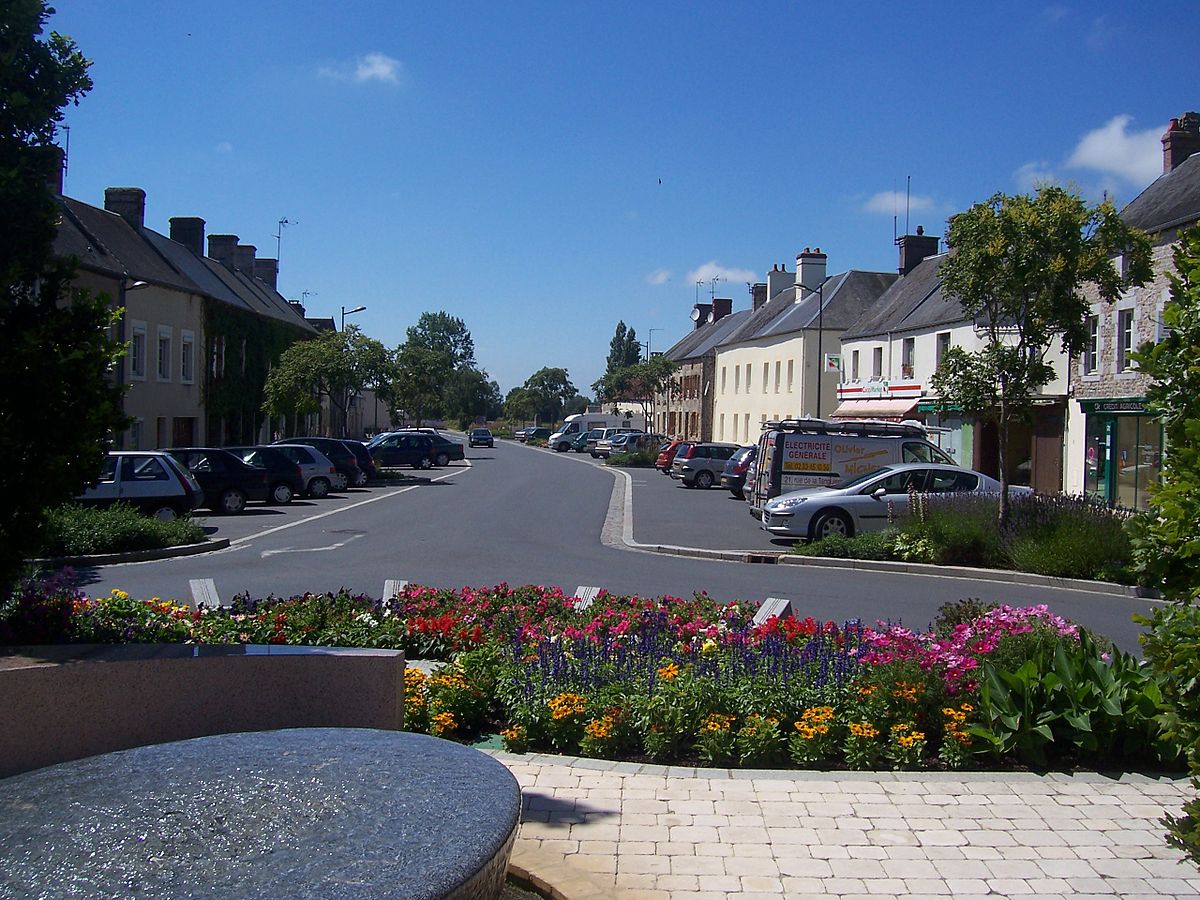 Lessay is a commune in the Manche department in north-western France. On 1 January 2016, the former commune of Angoville-sur-Ay was merged into Lessay.

Lessay is a small town in the centre of the Cotentin Peninsula, Normandy.

Abbey Holy Trinity Lessay (Abbaye de la Sainte-Trinité) is the main focus of the small town of Normandy. Founded in 1056, it hosts the monks of the Abbey of Bec. After a peak in the heart of the Middle Ages to the twelfth and thirteenth centuries, it slowly declined until it became national property during the French Revolution. Destroyed during the bombings of World War II, the abbey was completely rebuilt and inaugurated in early 1950. A masterpiece of Romanesque art, it is now classified historic monument and houses several works of art also classified as objects.

Points of interest:
La Foire: the Sainte Croix fair of Lessay is a trade fair established in the 11th century in order to develop commercial activity in the village. For three days in the second week of September, 42 acres (170,000 m2) of Lessay is transformed into a marketplace, attracting over 400,000 visitors. The fair offers demonstrations of old and new trades, thousands of stalls selling a range of products from household equipment to animals, food, cars and garden and agricultural tools.

Did you know:
Charles Lindbergh christened airfield, airfield Lessay is named after the famous aviator who first crossed the Atlantic Ocean by plane and who passed Lessay in 1927 before taking the boat to America. Built in 1923, the aviation center offers visitors introductory flights or baptisms to fly over the English Channel and admire the natural wonders of the region. Parachute jumps are also possible, as flights in a glider or microlight.

Open to the public, the dairy-cheese factory Val d’Ay, founded in 1931, helps in learning more about Camembert produced in the manufacturing process there.

Lessay was the location for the studio for English language commercial radio station Contact 94 which was aimed at the Channel Islands before they had commercial radio of their own. The station launched on 5 September 1988 and closed in 1991. 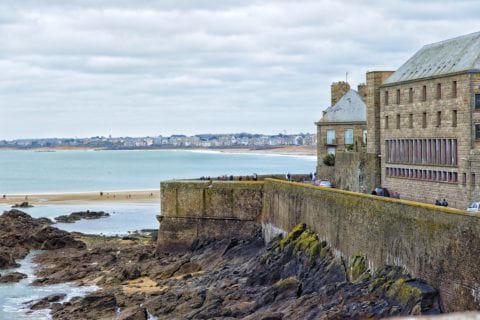 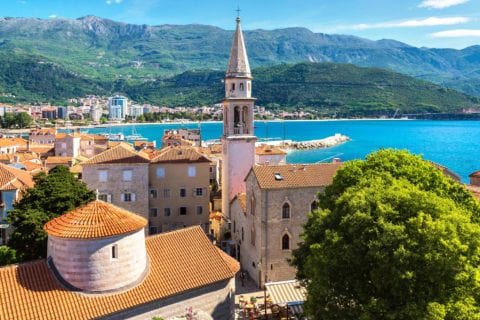 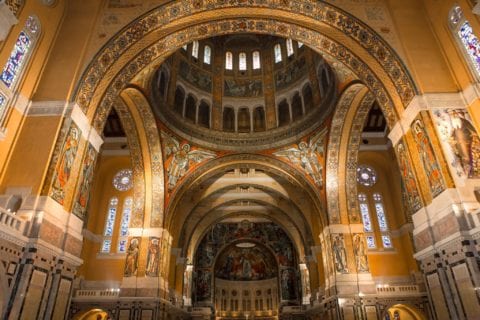 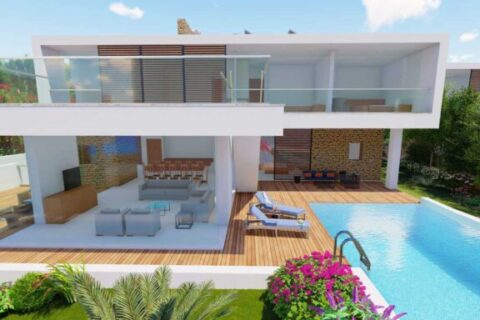 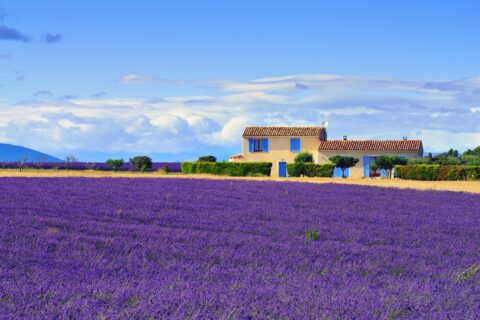 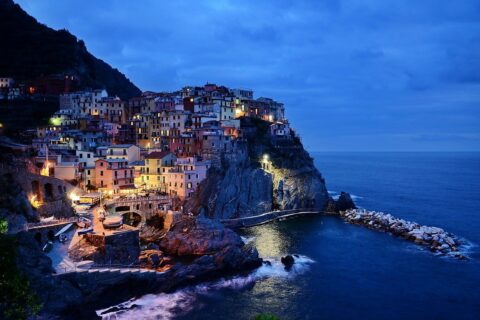 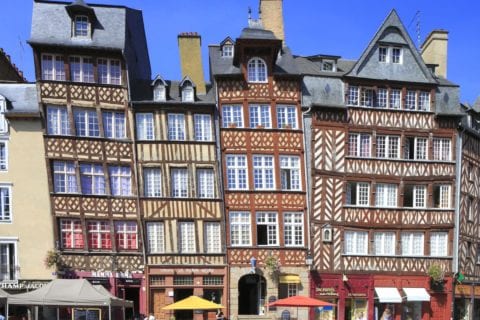 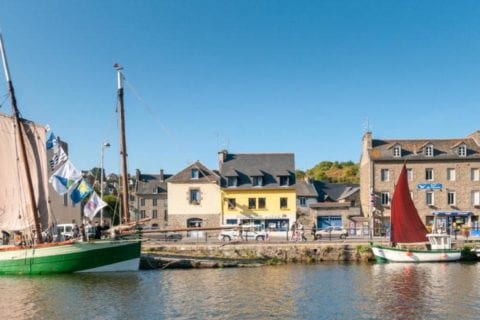